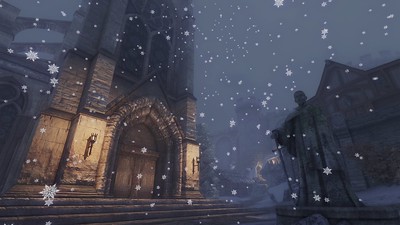 Probably my favorite game franchise, in terms of hours played. I especially enjoy modding The Elder Scrolls IV: Oblivion. You can find me on Nexus Mods as Crackomint, though I've only released a few mods myself. I also have a list of mod recommendations for Oblivion.

For those interested in modding Oblivion, I also have a List of Modlists, including beginner friendly and vanilla+ lists! 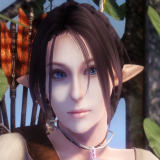 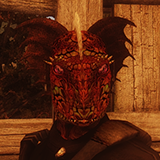 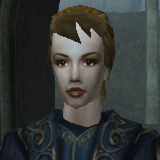 This is Caitin, the Nerevarine of my (almost!) vanilla playthrough. 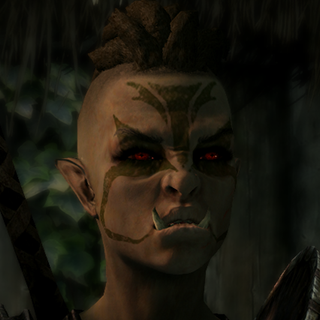 And this is Moach Gra-Kurog, a warrior and recovering(?) skooma addict, whom I play whenever I feel like firing up Special Edition.

and I will totally get around to playing Arena and Daggerfall... one day...